-
This week, a good friend of mine posted on Facebook that she is going to unfriend (yes, "unfriend" is a verb now) anyone who's going to vote for Trump.  Now, I'm a political animal, and a liberal one at that.  So, when I first saw the post my initial reaction was, "right on Babe!"  I was going to do the same.
As I began to make my hit list I realized I was listing people who are near and dear to my heart.  I don't agree with these people about politics, religion, or even pandemic precautions, but I love 'em.  I agree with these people about the important things, namely how to treat people.
Before you say it, just stop yourself.  Not everyone who supports Donald Trump is a racist.  They're not all like that.  People of good conscious and character can have differences of opinion which have been shaped by individual life experiences.  Voting for a particular candidate doesn't make a person evil or racist any more than going to a particular church makes a person good.
Do I think we have a selfish moron in the Oval Office right now.  Absolutely.  Is it worth ending friendships over?  Not even a little bit.  If I axe people from my life who don't agree with me, I'm out a friend and it's not going to change the outcome of the next election.
Yes, we should blog and campaign for the people and causes we believe in.  Yet at the end of the day, life's too short to lose EVEN ONE friend over outcomes we have no control over.  Maybe, just maybe, if we all nurture our personal relationships we might wake up to a country which isn't arguing over which lives matter.  WE ALL MATTER!
so lets not put what we can't control over the value of the people around us.  It's not worth it.
Written by James Kiester at 2:50 PM 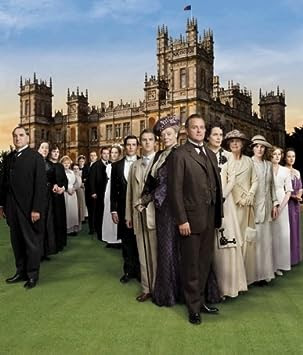